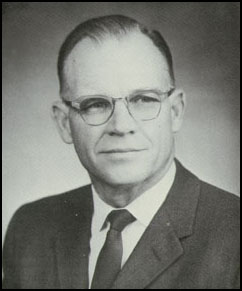 At the University of Maryland, Elkins sharply increased academic standards. In 1957, he unveiled the Academic Probation Plan, which subjected 1,550 students—18 percent of the undergraduate enrollment—to expulsion because their averages fell below a C. Fourteen percent were sent home. By 1964, 77 percent of freshmen came from the top half of their high school classes, and Phi Beta Kappa—which had turned down Maryland twice before—established a chapter.

He oversaw the establishment of a faculty government and administered a major expansion and improvement of the physical plant, including the construction of McKeldin Library and the Computer Science Center.

A 1976 accreditation committee praised the "campus-wide concern for good teaching" Elkins had instilled.

Elkins stepped down in 1978 at the state's mandatory retirement age of 70.

Constructed in 1979, the Elkins Building in Adelphi houses the University System of Maryland administration.