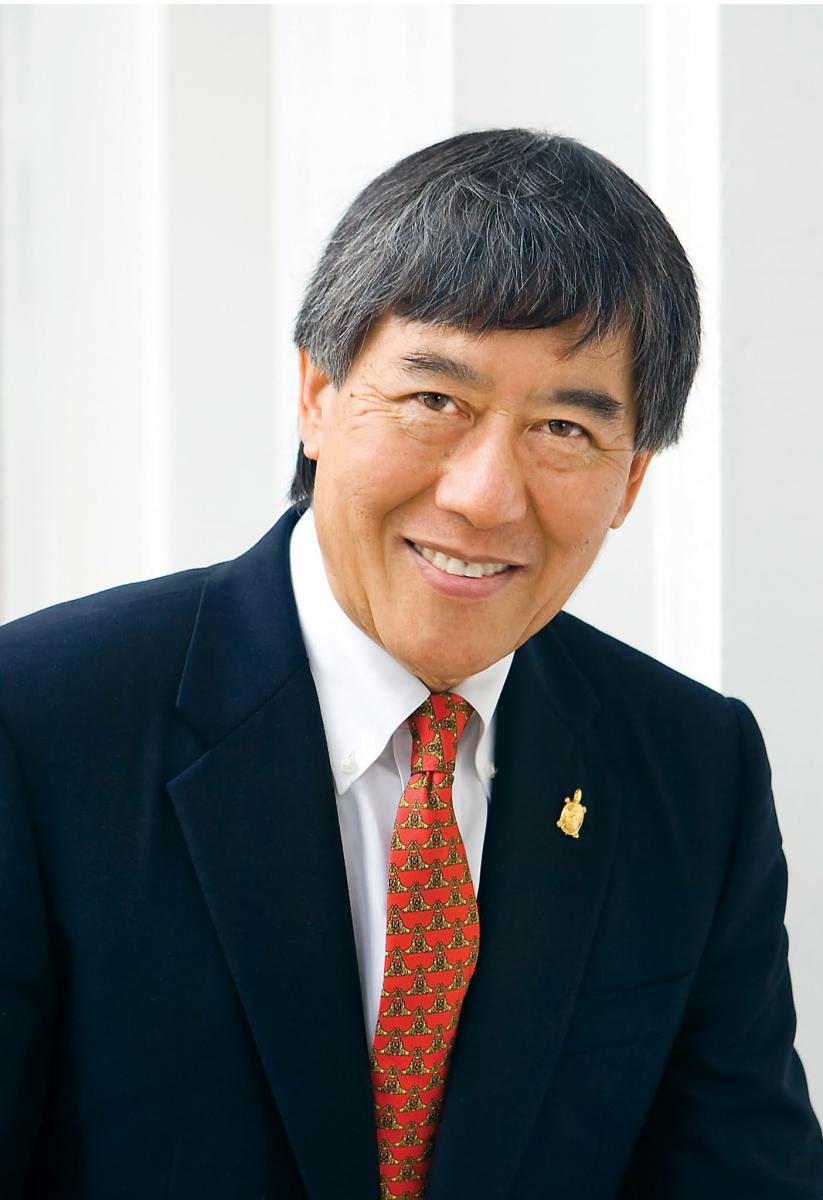 The University of Maryland is the state's flagship and land-grant institution with 37,500 students in 12 schools and colleges, 9,000 faculty and staff, and a $1.9B annual operating budget, including $500M in external research funding. It is a member of the Association of American Universities.
Loh assumed the position in 2010. Previously, he was Executive Vice President and Provost, The University of Iowa; Dean, College of Arts & Sciences, Seattle University; Director, Executive Policy Office and chief policy adviser to Governor Gary Locke, State of Washington; Vice Chancellor for Academic Affairs and Dean of Faculties, University of Colorado-Boulder; Dean, University of Washington Law School.
At Maryland, he is Professor of Public Policy. Previously, he was Professor of Law at Washington, Colorado-Boulder, and Iowa; Visiting Professor of Law at Cornell, Peking University (China), Emory, University of Texas at Austin, University of Houston, and Vanderbilt. His scholarship and teaching are in the areas of law and social change and in criminal justice reform.
Fellow, American Academy of Arts and Sciences; board of directors, American Council of Education; advisory board, U.S. Comptroller General; former advisory board chair, U.S. Department of Homeland Security; “Influential Marylander” (Daily Record); “Power 100” (Washington Business Journal); “Immigrant Achievement Award” (American Immigration Council); former President, Association of American Law Schools; “Trailblazer Award,” National Asian-Pacific American Bar Association; recipient of three honorary degrees.
Born in China, Loh moved with his family to Peru. After high school, he immigrated to the United States and became a naturalized citizen.
Education: Grinnell College, B.A.; Cornell University, M.A.; Universiteit te Leuven (Belgium), graduate study; The University of Michigan, Ph.D.; Yale Law School, J.D.

The University of Maryland, College Park is the state's flagship university and one of the nation's preeminent public research universities. A global leader in research, entrepreneurship and innovation, the university is home to more than 40,700 students, 14,000 faculty and staff, and 388,000 alumni all dedicated to the pursuit of Fearless Ideas. Located just outside Washington, D.C., we discover and share new knowledge every day through our renowned research enterprise and programs in academics, the arts and athletics. And we are committed to social entrepreneurship as the nation’s first “Do Good” campus.