Farvardin received his B.S., M.S., and Ph.D. degrees in Electrical Engineering from Rensselaer Polytechnic Institute in 1979, 1980, and 1983 respectively. He was dean of the A. James Clark School of Engineering (2000-07) and chair of the Department of Electrical and Computer Engineering (1994-2000) before being named senior vice president for academic affairs and provost in July 2007.

As provost, he spearheaded the development of the university's strategic plan and led the early phase of its implementation of the within the Division of Academic Affairs. As dean, Farvardin promoted the development of innovative educational programs, especially at the undergraduate level; supported the development of major research programs; created initiatives to improve student and faculty diversity; and enhanced the school's partnerships with industry.

In February 2011, Farvardin resigned his post at of the University of Maryland to become president of the Stevens Institute of Technology.

The University of Maryland, College Park is the state's flagship university and one of the nation's preeminent public research universities. A global leader in research, entrepreneurship and innovation, the university is home to more than 41,000 students, 14,000 faculty and staff, and 377,000 alumni all dedicated to the pursuit of Fearless Ideas. Located just outside Washington, D.C., we discover and share new knowledge every day through our renowned research enterprise and programs in academics, the arts and athletics. And we are committed to social entrepreneurship as the nation’s first “Do Good” campus. 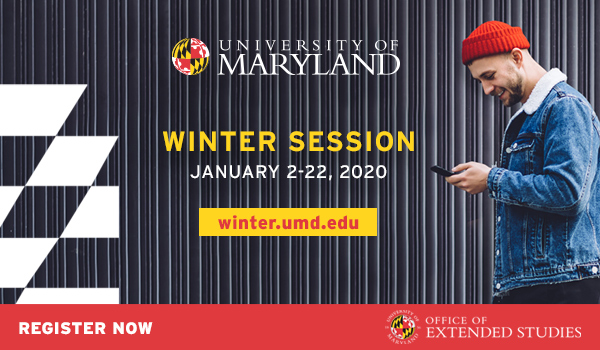 Inspiration. Boldness. Curiosity. Passion. Your support is critical to helping Terps make world-changing discoveries, launch successful startups and do good around the globe. 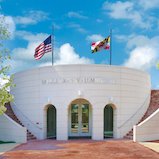 As a Terp, you’re always ready to take the next bold step. The University of Maryland Alumni Association can help, from offering professional networking to reconnecting you with fellow Terps.