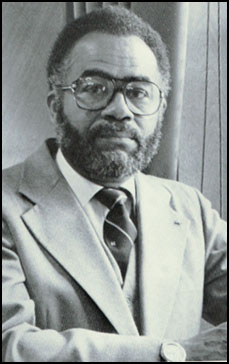 During his tenure on campus, Slaughter made major advances in the recruitment and retention of African-American students and faculty. He also acted to stabilize the university during the upheaval surrounding the sudden death of Terrapin basketball star Len Bias in 1986.

Slaughter resigned in 1988 to become the president of Occidental College in Los Angeles. Upon the expansion of the University of Maryland that year, the chancellor’s office was renamed the Office of the President.

Slaughter later worked to increase the number of engineers of color as CEO of the National Action Council for Minorities in Engineering. In 2010, he returned to the University of Southern California as a professor of education and engineering.