Celebrate the 200th birthday of Maryland abolitionist Frederick Douglass with an array of on-campus activities at the University of Maryland. As part of a national celebration to honor his life and legacy, UMD will kick off “Douglass 200” on February 5, 2018 with a lecture presented by David W. Blight, a distinguished professor of American History at Yale University. Other Douglass 200 activities will include performances and community engagement projects.

“Douglass 200” is a year-long initiative by the University of Maryland to commemorate the bicentennial of Frederick Douglass. This website serves as a central source for all Douglass 200 events and information.

The Department of Communication and the Rosenker Center for Political Communication and Civic Leadership have partnered with the College of Arts and Humanities to sponsor Frederick Douglass: His Voice, His Legacy. The event, which will feature communication students reading passages from some of Douglass' most well-known speeches, will take place on Monday, April 16 at Frederick Douglass Square. This date marks the abolishment of slavery in Washington, D.C.

In celebration of the 200th anniversary of the birthday of Frederick Douglass, David W. Blight, distinguished professor of American history at Yale University and director of the Gilder Lehrman Center for the Study of Slavery, Resistance, and Abolition, delivered a public lecture entitled, "My Voice, My Pen, My Vote: Frederick Douglass - Legacies in Our Own Time." on Monday, February 5, 2018.  Read more >> 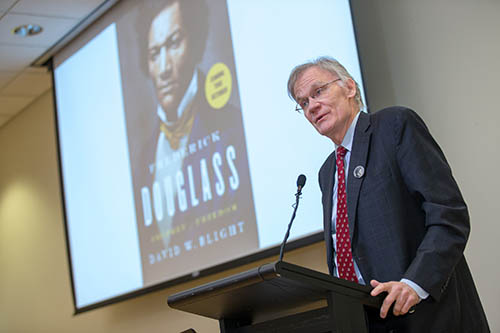 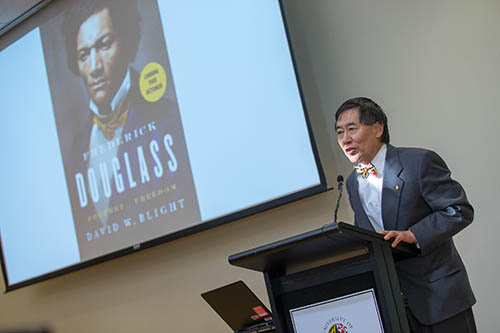 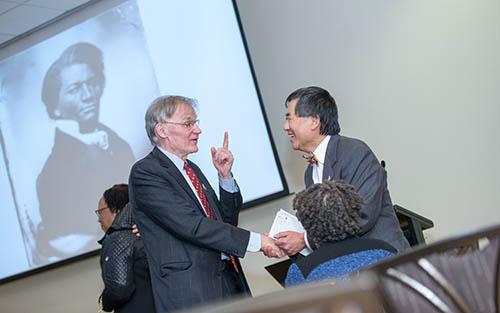 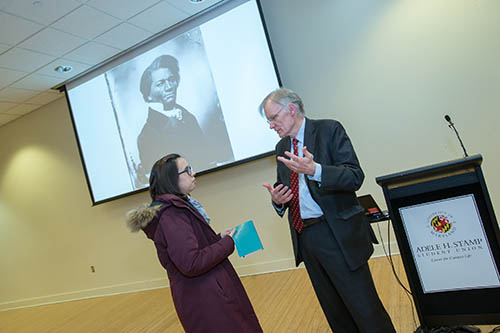 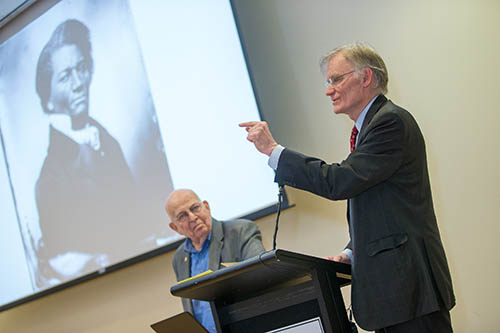 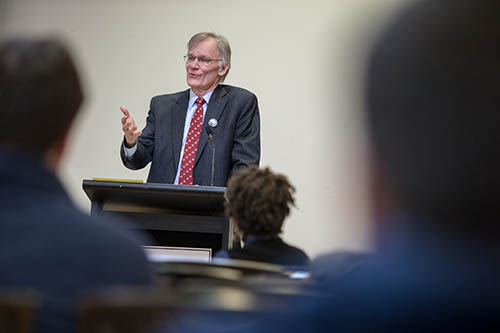 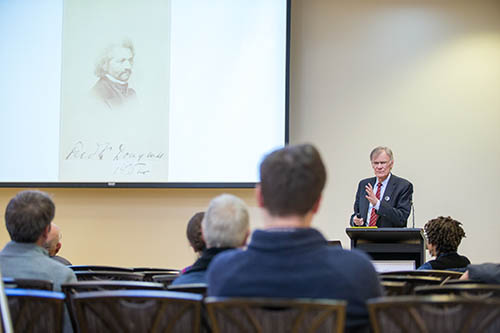 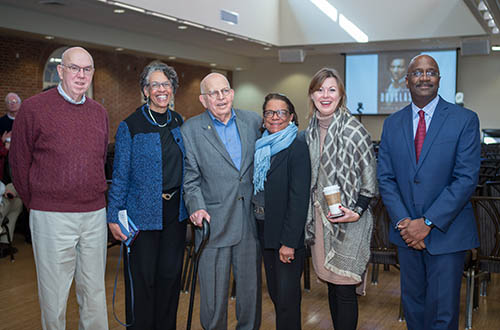 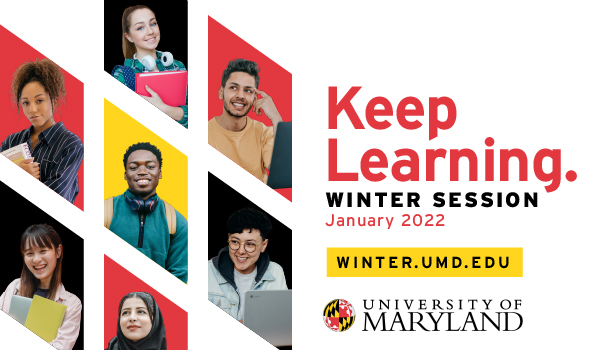